Does Our Theology of Work Include Rest and Recreation?

Home > News  > Does Our Theology of Work Include Rest and Recreation? 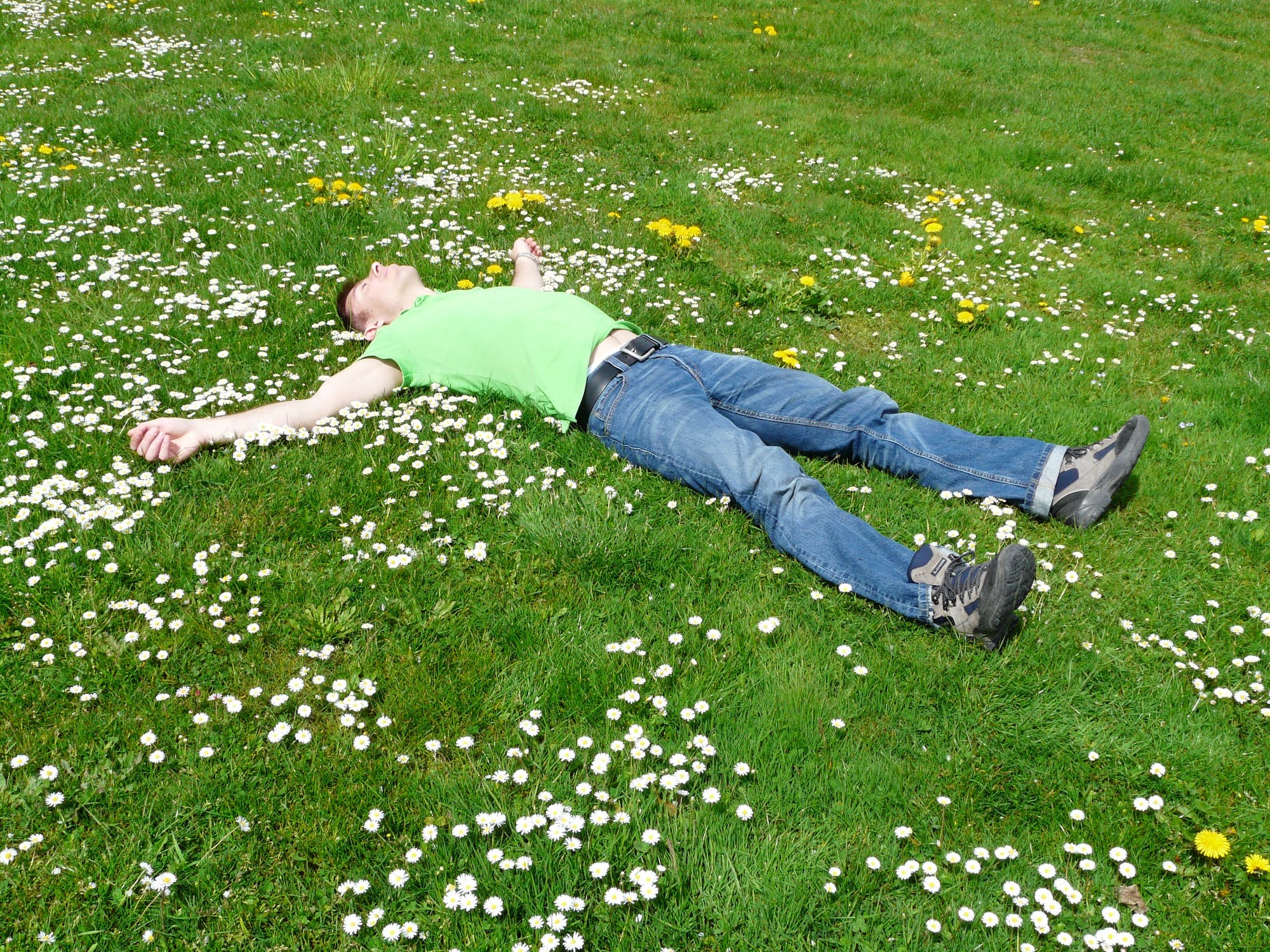 15 Jan Does Our Theology of Work Include Rest and Recreation?

Posted at 18:53h in News by Jeff Ostermann

In many ways, the culture in which we live has lost sight of a vision of work that resonates with what we see in scripture. Two aspects of this vision that we’ve forgotten are rest and recreation.

Though work has been part of God’s design for humans since the very beginning, there is a place in a theology of work for understanding the importance of these things.

Rest and Recreation in Scripture

A part of recreation is rest. God demonstrates a pattern of rest at the end of the creation account, when he “rested from all his work that he had done in creation” (Gen. 2:3). The God who does not tire stopped and rested.

This pattern is later presented as a normative part of God’s moral law when God wrote the Ten Commandments on tablets of stone (Cf., Ex. 31:18, Deut. 9:10).

Even before the law was made clear to the people of Israel, the Sabbath rest was built into the way God provided for his people in the wilderness (Ex.16:22–30).

Among the many reasons God gave the Sabbath to humans is his desire to see his creatures enjoy themselves. As Jesus notes in Mark 2:27,

The Sabbath was made for man, not man for the Sabbath.

A pattern of rest was instituted in the regular work week for the benefit of humans.

Rest, Recreation, and the Sabbath

Rest facilitates recreation and enjoyment. The reality is that in both the Jewish and Christian tradition, the mandate to rest on the Sabbath has led to legalism in nearly every case.

The post-exilic Jews that Christ encountered had developed a complex set of rules about Sabbath keeping, as rabbi and biblical scholar Robert Gordis points out in his article, “The Sabbath – Cornerstone and Capstone of Jewish Life.”

A legalistic pattern of Sabbath keeping was also developed among some English and American Puritans. The vestiges of so-called Blue Laws, which restrict commerce on Sundays, demonstrate a particular understanding of Sabbath keeping.

These rules, however, have little to do with recreation and enjoyment.

Resting in the Lord’s Goodness

God really does intend for creation to exist in joy. Recreation is a part of his plan for humans and all of creation.

This is made clear in Psalm 104. In a poem written to highlight God’s greatness and wisdom, the psalmist describes the sea. He writes,

Setting aside the question of what “Leviathan” is, it is apparent that God created the creature to play in the sea. This is a part of the created order which has recreation as some part of its designed function.

Much of Psalm 104 also celebrates God’s goodness in providing for his creatures, using the providence of food as a primary example. This is much like Christ’s instruction in the Sermon on the Mount not to worry about the future. His reassurance relies on God’s visible and continued providence for the whole of creation (Matt. 6:25–34).

The Westminster Shorter Catechism reminds us,

Man’s chief end is to glorify God, and to enjoy him forever.

The delight in the Lord speaks of active worship, as we do in our church services, but also in resting in his goodness and taking part in recreation.

We can rest from our work because we know God will meet all of our needs, and a pattern of rest is woven into the fabric of the created order.

From the Institute for Faith, Work & Economics