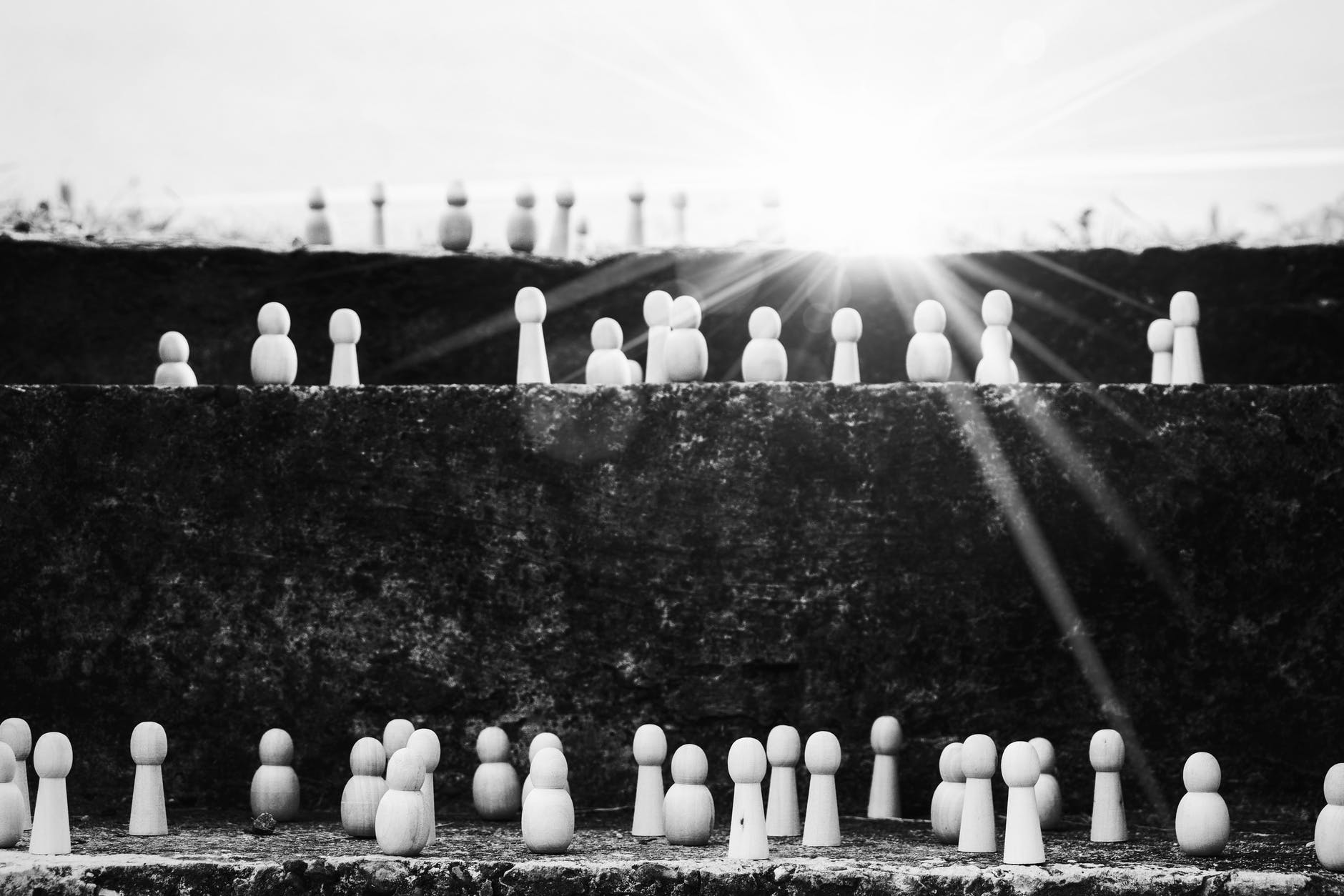 Posted at 13:02h in News by Jeff Ostermann

For those of us who are followers of Christ, we know our purpose is to live holy and glorify God. And part of glorifying God is making known his kingdom and his ways.

So how does our workplace fit into such a purpose? Should it be our primary mission field where we seek to carry out the Great Commission? Is it simply a means to provide for our families and earn enough money to support our church, missionaries, and parachurch organizations? Or is secular work—even for-profit business—the principle mission to which God calls many of us?

I’ve had the opportunity over the last 25 years to undertake various types of work. Which one do you think was the most important?

Which of these endeavors was most important from God’s perspective? Which was most consistent with serving him? Which best served my neighbor as myself?

When I left graduate school 39 years ago for government work in Washington, D.C., my own understanding of work was to earn a living so I could give as much money and time as possible to the church and Christian ministries.

My high school math teacher exemplified this perspective. During my senior year she asked, “Dennis, what are you going to do with your life?” Like any high school senior, I didn’t know and gave the safest answer: “I really don’t know, but I’m planning to go to college.” She replied, “I have some advice for you. Both your older brother, Ray, and your younger brother, Lowel, are committed to be pastors. Someone needs to support them.”

She almost perfectly reflected my understanding of the vocational hierarchy available to Christians. Priority one, of course, was to be a missionary to Africa; second, a pastor; third—if you could do neither of those—work for a Christian organization or school; fourth, some kind of service profession such as doctor, social worker, or advocate. If, however, you weren’t spiritual or gifted enough, you could go into business to support those at the top of God’s pyramid.

While few of us may admit to the existence of any such hierarchy, it still seems alive in our churches and Christian schools.

Early in the 1980s my wife and I joined a small group in our local church, where we studied what the Bible says about work. This was timely for me, as I discovered that God had a different perspective than what I’d been taught. I learned that Genesis reveals God gave us a job even before he gave us a family. He created us in his image to be co-creators with him. I also learned that work was to be sublime, joyous, and sacred. Garden work, managing or exercising dominion over creation, was to be our primary mission when the world was still paradise.

What happened in the Garden? We messed up God’s work plan. But though sin entered the world and work became harder, it was not cursed beyond repair. Jesus came to redeem us from our sins—and to redeem the way we live and work. By implication, then, it seems to me that we are called to make our ordinary secular work as close as possible to the purposeful, joyous work that God gave us in the Garden, knowing that the redeeming process won’t be complete until the King returns.

If you think about it, most of the work carried out by biblical heroes was “secular”:

God raised up Joseph as the chief operating officer of Cairo, Incorporated. In Joseph’s secular vocation he probably saved thousands from starving to death—only a few of which were family or followers of Yahweh.

What does the New Testament say? Jesus spent 85 percent of his working life as a carpenter. The root word for carpenter is tekton, which has similar roots to “technology.” Since there was little wood in the area, Jesus was probably not a builder of cabinets or other wood products. Research has found the city of Sepphoris was being built around that time, and that Jesus and Joseph likely had jobs as stone masons, building homes and other structures for Greeks and Romans, not necessarily Jewish folks. The Son of God likely spent most of his earthly life as a builder in a for-profit business.

Work As The Arena To Love

God has deployed most of his working children into secular environments to serve the ordinary needs of society. Our calling is to serve others, and along the way our own needs will be met. As our Savior famously put it, “Love the Lord your God with all your heart, and with all your soul, and with all your mind. . . . And love your neighbor as yourself” (Matt. 22:37, 39).

May we love our neighbors through our work as an expression of love for the Lord our God.

From The Gospel Coalition